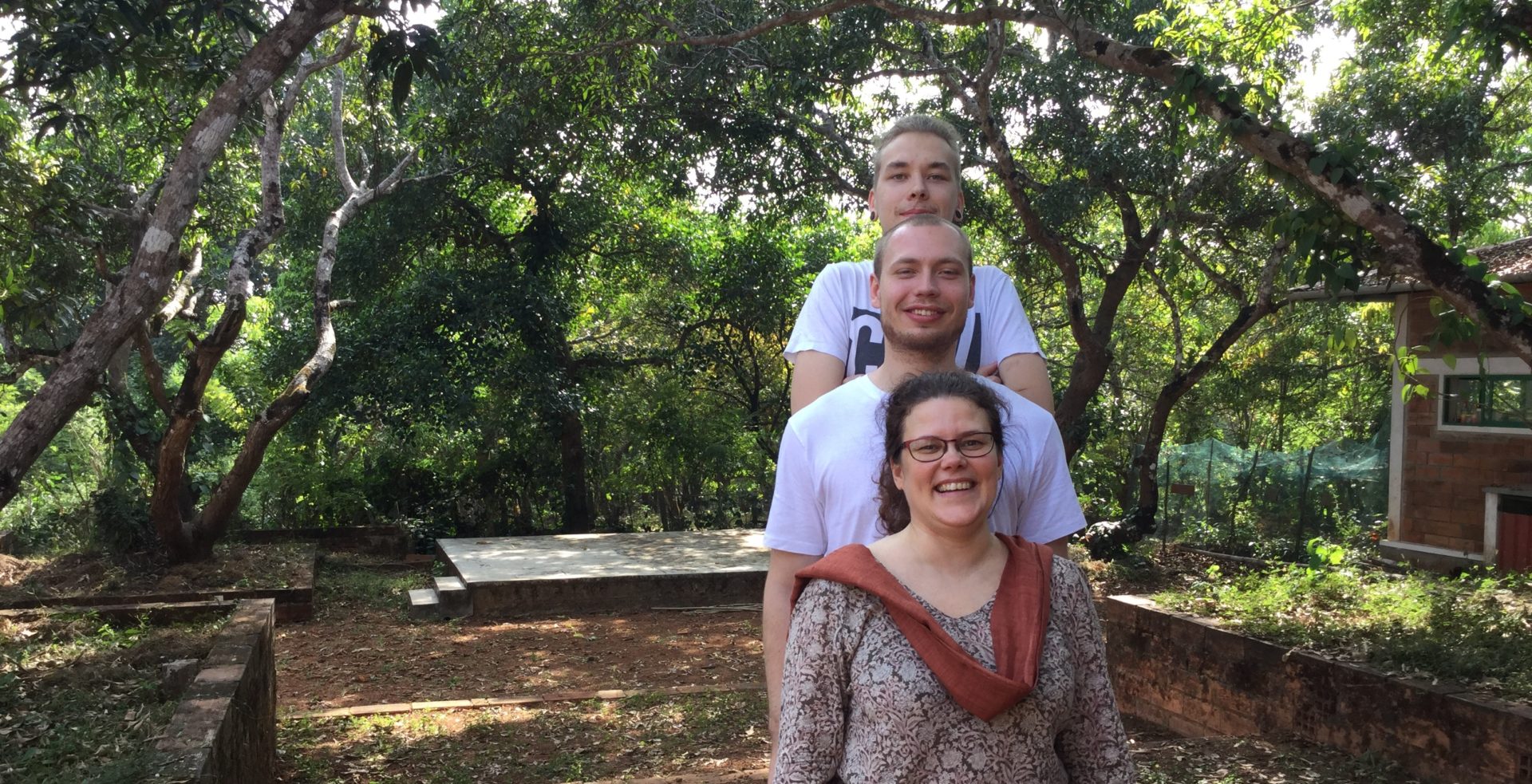 Antti Nikkanen and Valtteri Merihaara are second year students in Youth and Leisure Instruction. They did their job-learning in the Kundapur city in India 3.12.2016-28.1.2017.

- Trip started last spring when our teacher Johanna Tuliainen told about the opportunity to do our job-learning period abroad. At first it felt a little unlikely possibility. In autumn it began to be more and more real and little later we got a positive decision about our funding application and the trip was confirmed.
It took a while to realize that I am really leaving to the other side of the world for two months, Nikkanen said.

For the visa students had to read and fill many papers.

When students got their visas they bought their flying tickets to India. In that point they didn’t know at all where they was going to work or what they were going to do during the job-learning. Only one thing was clear – they will be picked up from Mangalores airport.

First week they got to know the workers, volunteers, Indian culture and habits in there. Then we heard that Nikkanen and Merihaara are only staying in a centre for a week and after that they moved to live with local families.

When their job learning was over they enjoyed their week lasting vacation. During the vacation they travelled, for example they visited in Goalla and Gokarna. In weekends they were also travelling around the India.

- I have learned to appreciate some things that are taken for granted in Finland. I still miss the environment where you are so out of your own comfort area that you can be, Merihaara says.

- I look back my times in India with warm, which were the most memorable times in my life so far. I got to see the world and get to know different culture and people. I also got lot of new friends during the trip. I can warmly recommend all of you to see the world. These kind of opportunities don’t come in front of you everyday, Nikkanen says.